BIG & small friends are all welcome in the WWSC family. Meet new friends, have fun in the sun, learn new things and roast marshmallows over a campfire under the stars.

Parents only want what’s best for their children, but many urban children now grow up with little social exposure, and too much time on-screen. As hard as a busy parent might try, the business of holding down a full-time job and managing a household leave them little time to think about tweaking their children’s packed city schedules in more healthy ways. Whether it be the heavy influence of TV, iPhones, laptops or X-Box games, some children are becoming screen addicts. They are not learning the skills they need to function, adapt and contribute well to the world as grown-ups.

Multiple studies conducted by camp experts or child psychologists have lauded the benefits of sending children away to summer camp. Many parents in America, where the summer camp is a home-grown tradition, see camp experience as an investment into their children’s future as it has been proven that positive outcomes of summer camp include significant growth in self-esteem, peer relations, independence, leadership, friendship skills, values and decision-making, and exploration. Findings from a study conducted by the American Camp Association (ACA) indicated that camp is a unique educational institution and a positive force in youth development.

One very prominent aspect of camp is the quality of the friendship developed during the memorable days or weeks at camp. Kids come home from camp bursting with stories to share – the games they played, the meals they ate, but most importantly, the new buddy groups they formed. Camp friendships are a chance for children to meet others who are different from them, people who have had a different way of living. They get to see the world through the eyes of others who may have grown up differently, and learn new perspectives.

At WWSC, most of the friendships are formed within the tribes they have been placed as campers spend much time identifying with the tribe in games and learning sessions. Each tribe has its own tribal identity. This ‘tribal identity’ enables campers to learn what it means to identify with a community, and to see beyond themselves for the good of others by sometimes putting tribal goals ahead of themselves, working together for the sake of the group. Campers may take a small amount of time to adjust to the tribe, but Tribal Leaders and Assistant Tribal Leaders are there to smooth over the initial bumps of meeting strangers.

WWSC gives teens the space to play, to let go of the everyday pressures they may have to conform to, and just be themselves. Being real to themselves and others allows campers to form friendships that may last for a lifetime. 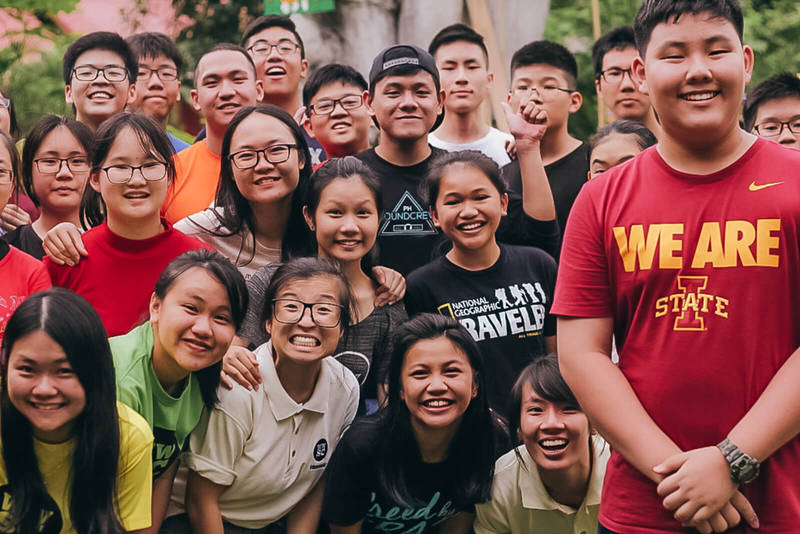 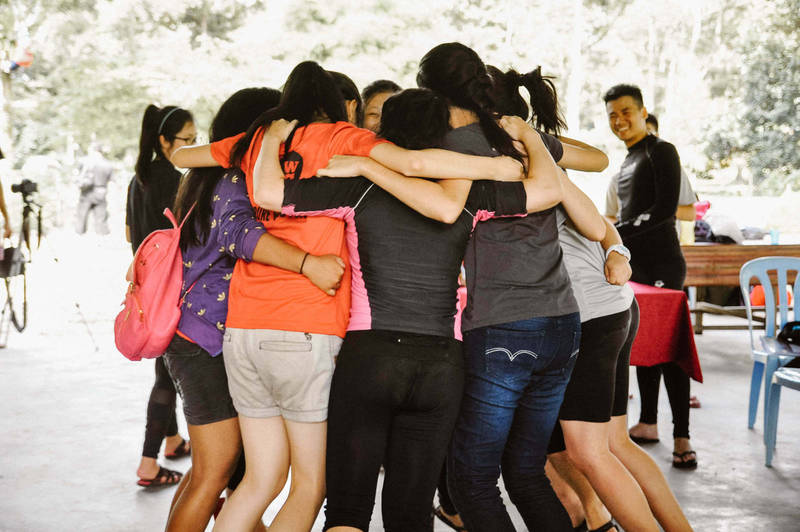 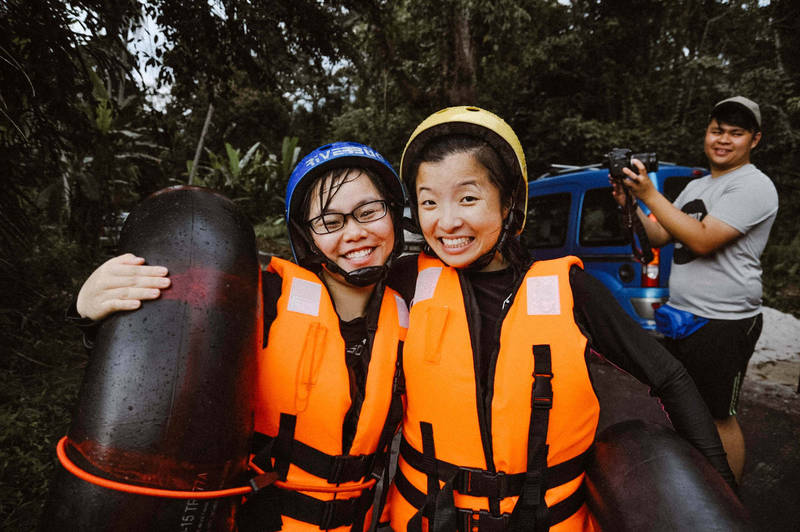 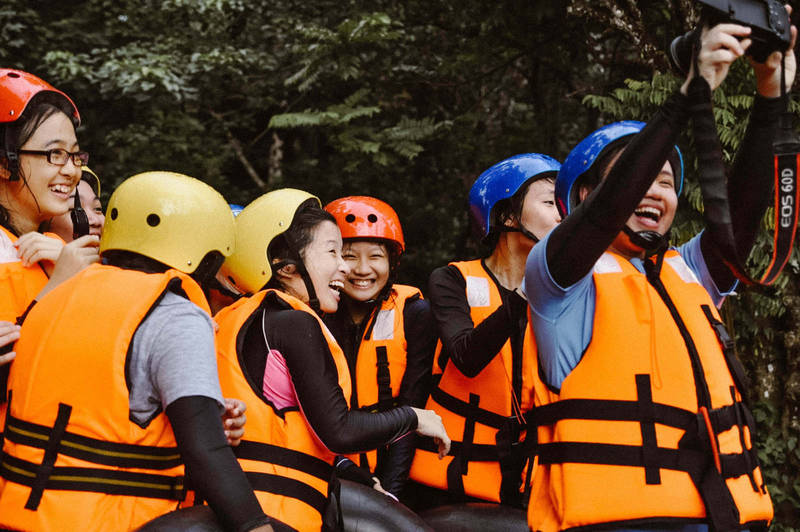 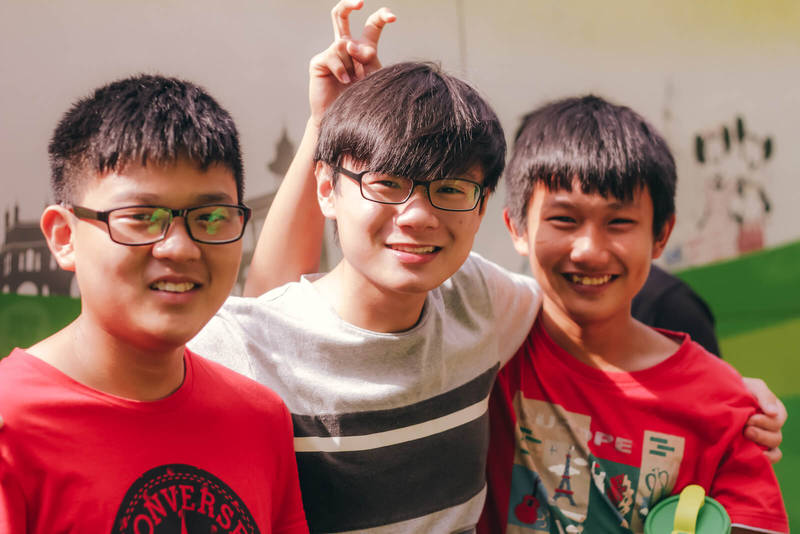 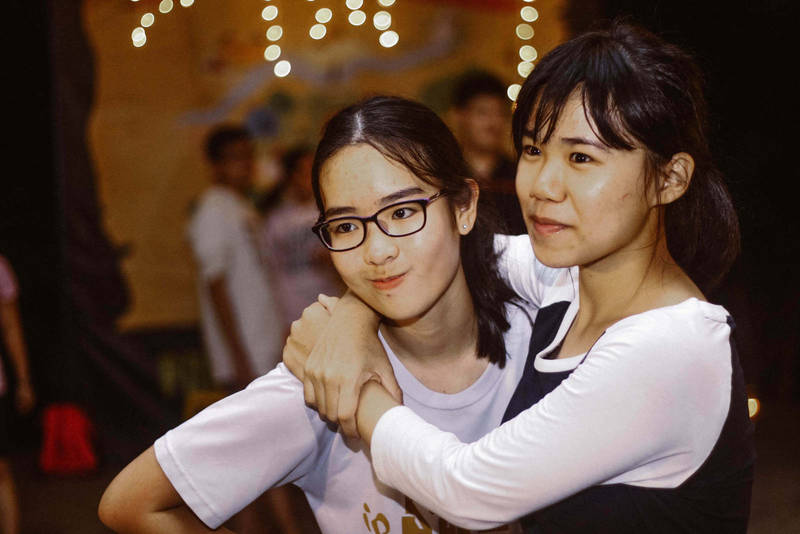 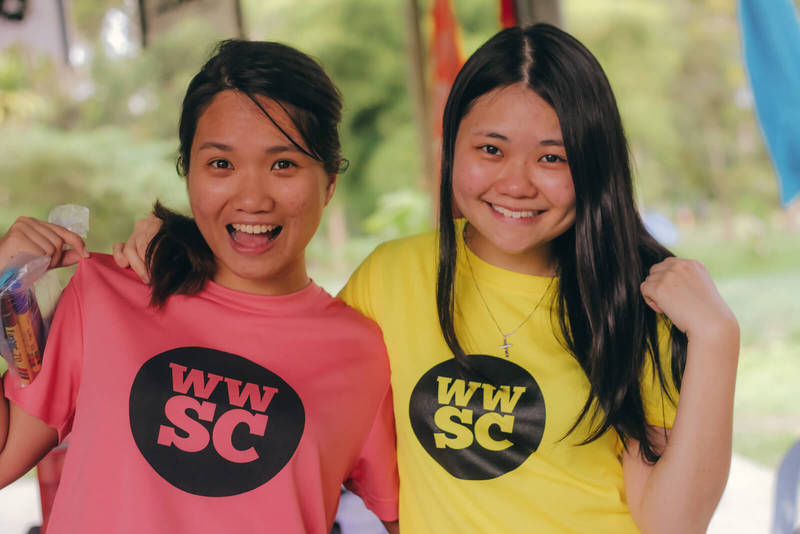 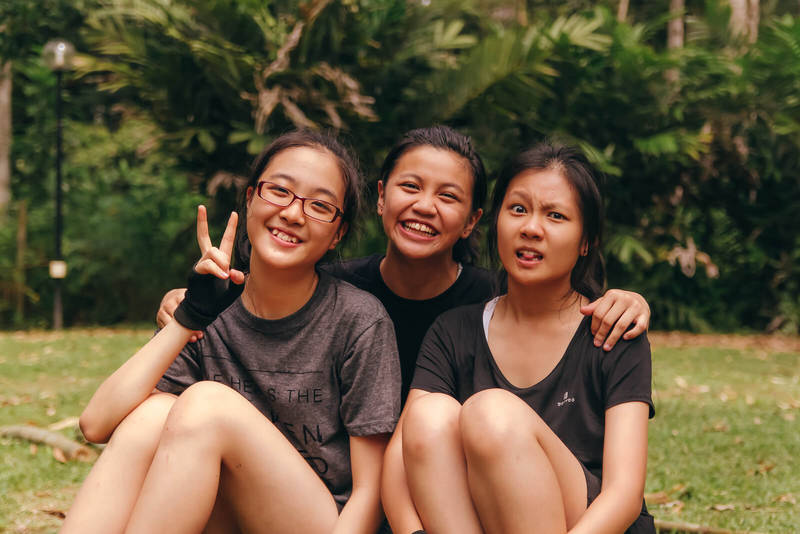 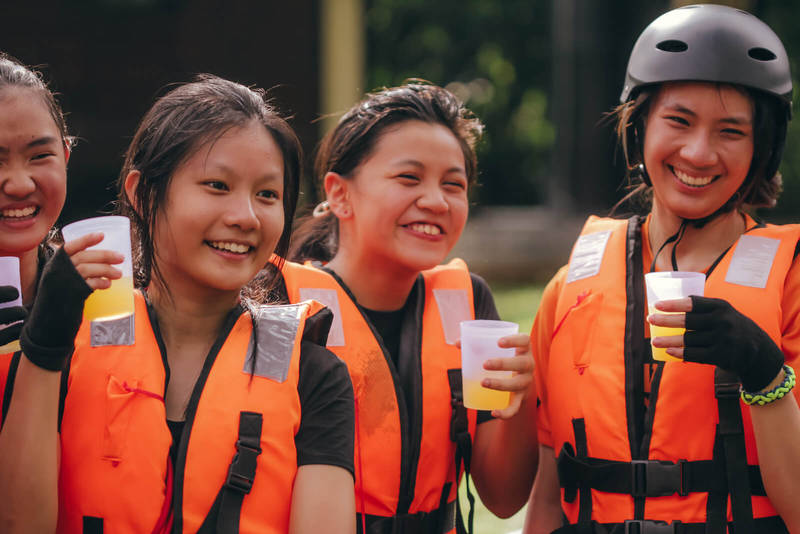 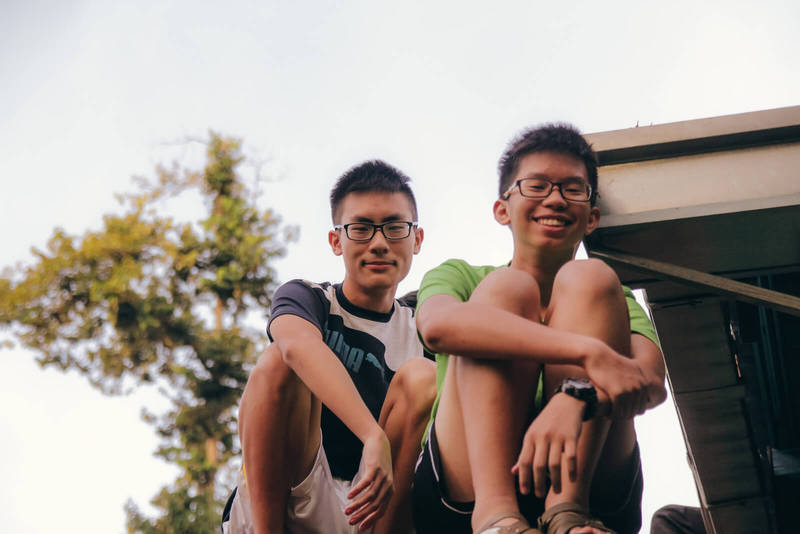 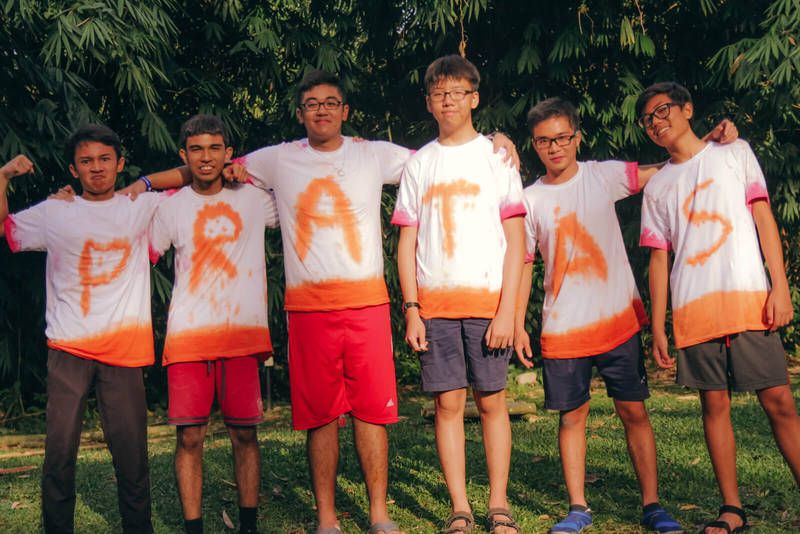 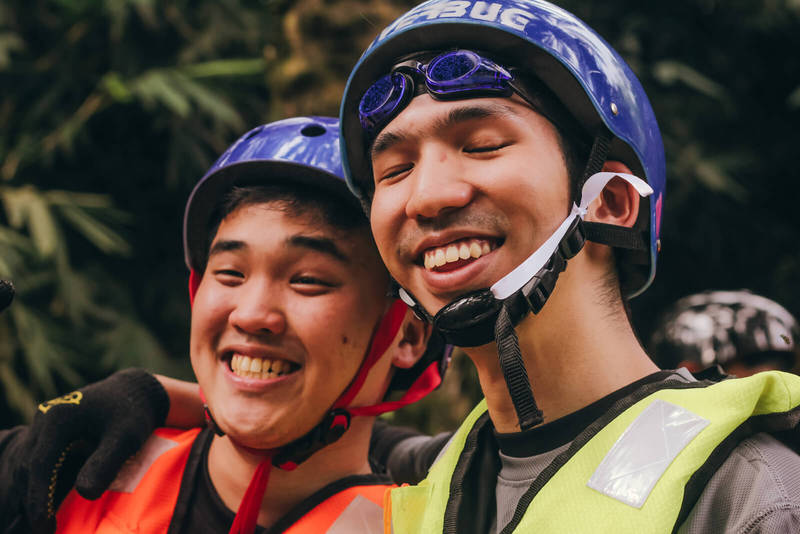 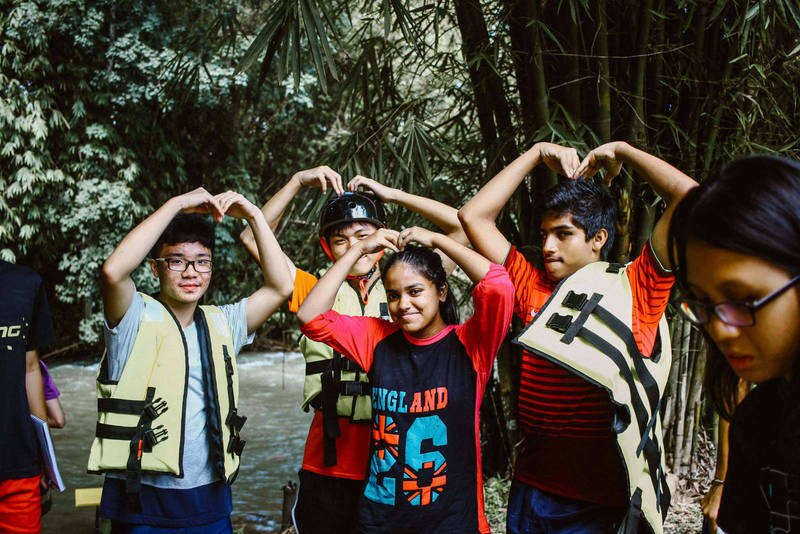 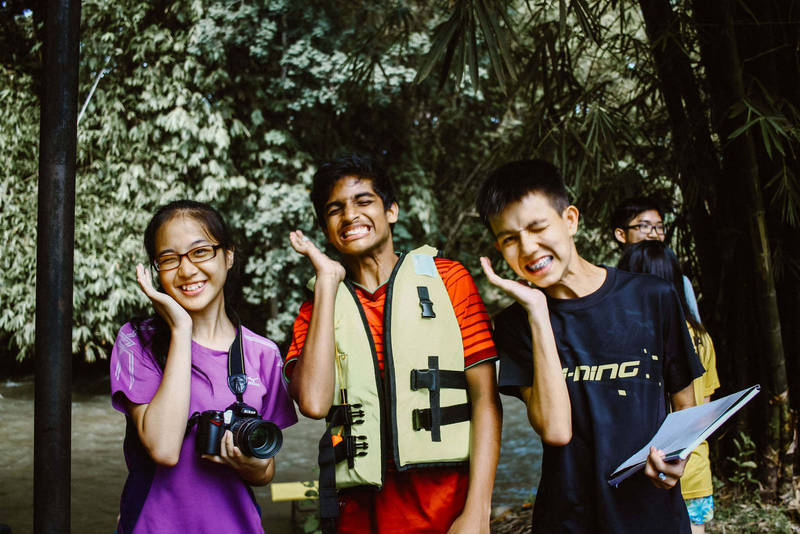 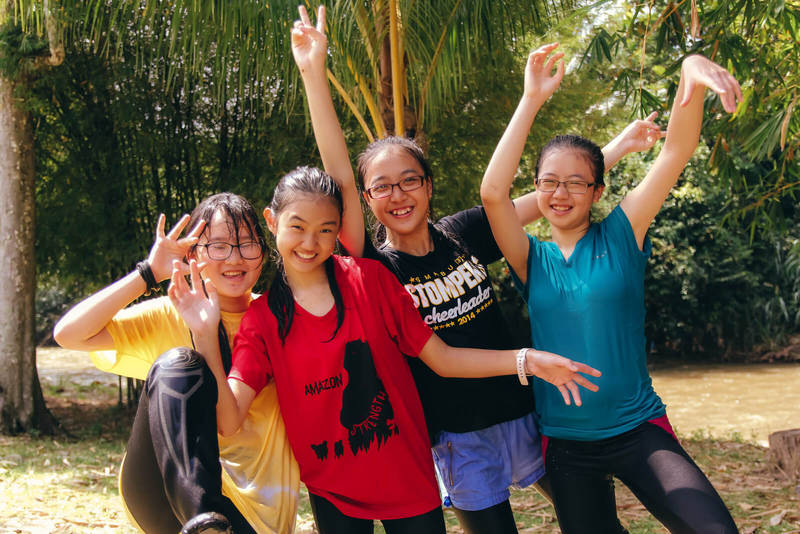 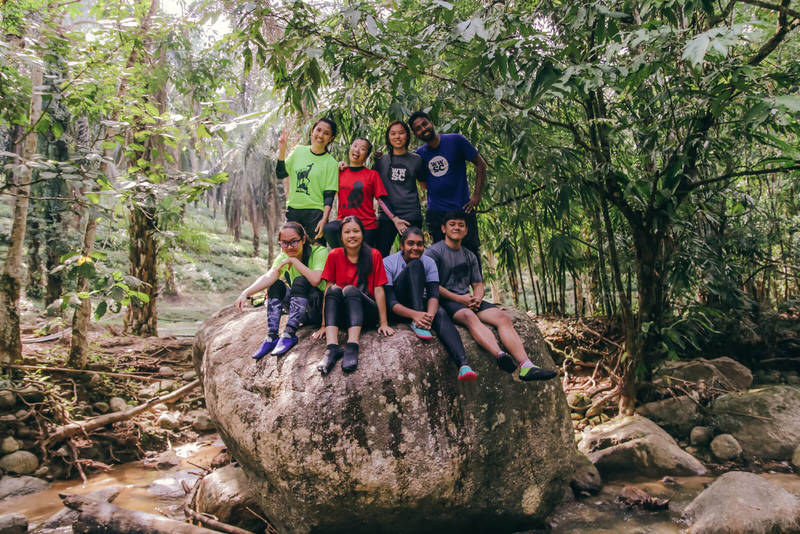 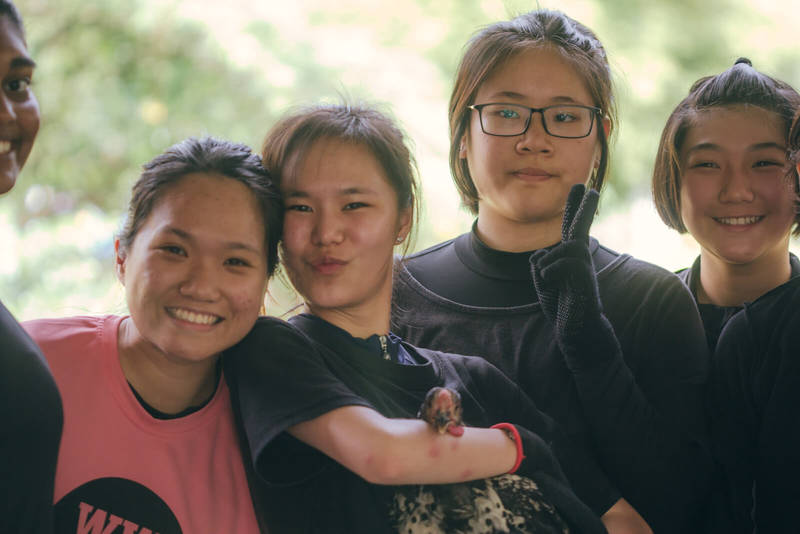 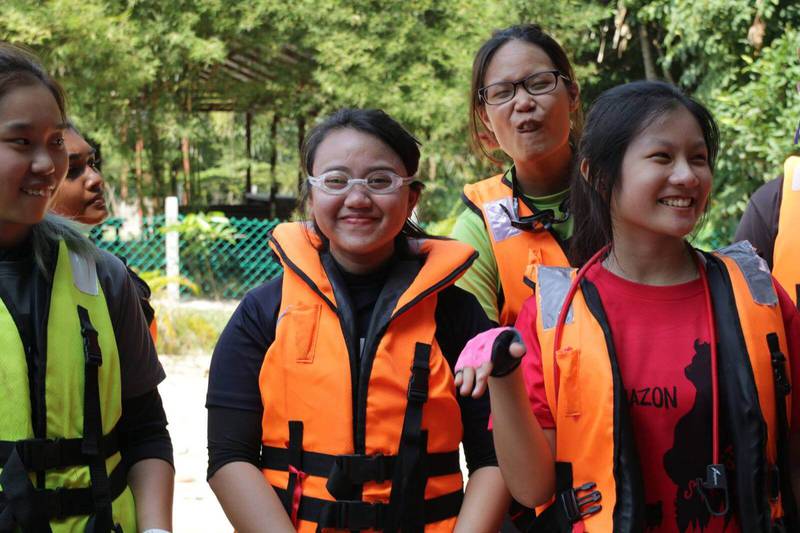 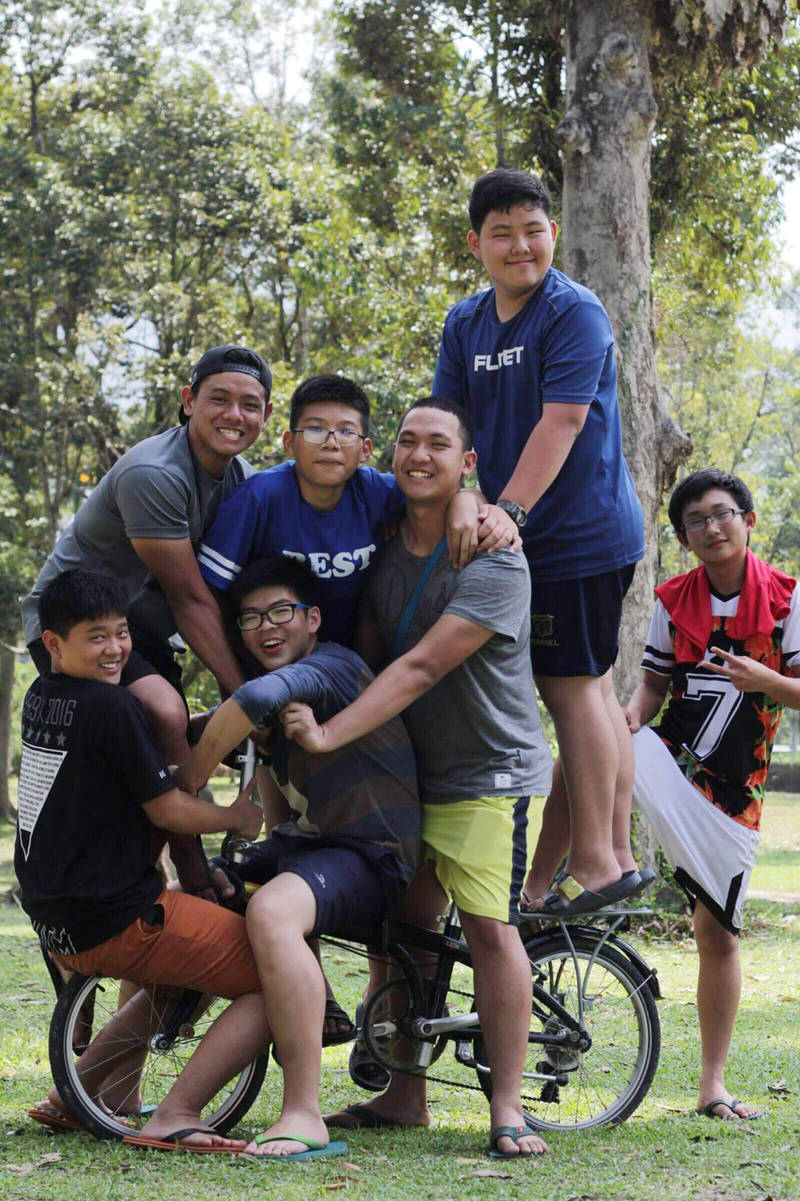 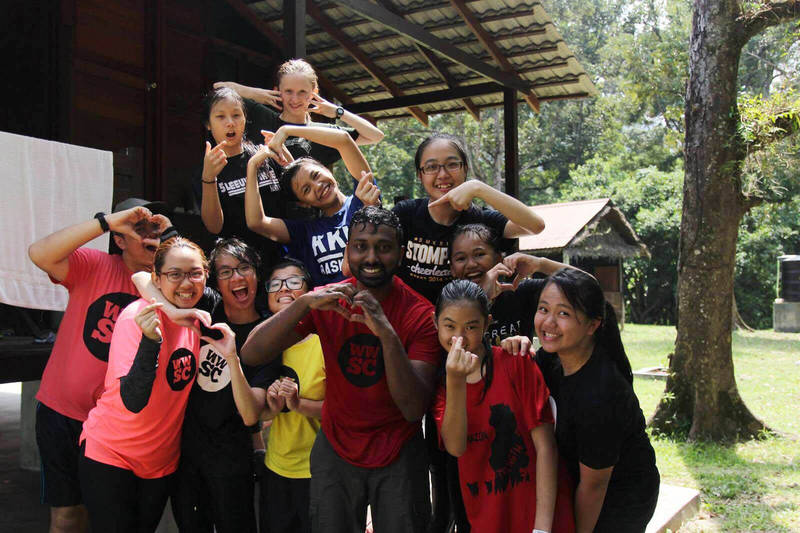 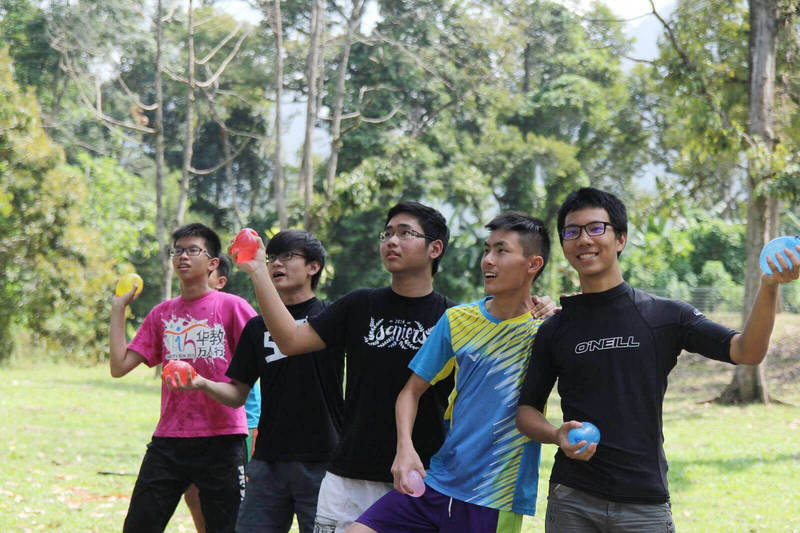